Woozi (우지) is a South Korean singer, songwriter, and producer under Pledis Entertainment. He is a member of the boy group SEVENTEEN and the leader of Vocal Team. He is also part of the special sub-unit, 'Leaders'. 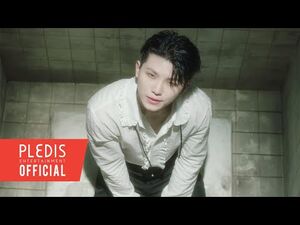 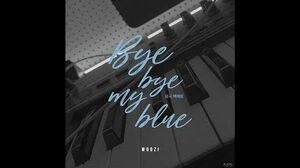