Korean
Teen, Age is the second full-length album by SEVENTEEN. It was released on November 6, 2017 with "Clap" serving as the title track. The physical release comes in four versions: White, Green, Orange, and RS.

The album is the third chapter of their '2017 Seventeen Project', which first started with the release of Al1 in May 2017. Through the months of September and October, the group had releases for each of their unit teams. "Change Up" was released on September 25 by the unit LEADERS, followed by "Trauma" on October 2 by the Hip-Hop Team, "Lilili Yabbay" on October 9 by the Performance Team, and "Pinwheel" on October 16 by the Vocal Team. 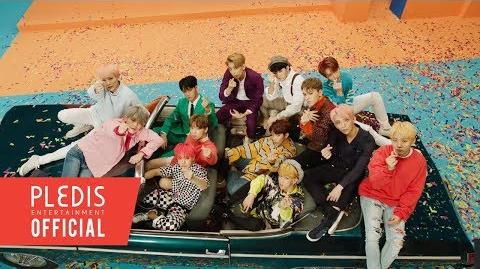 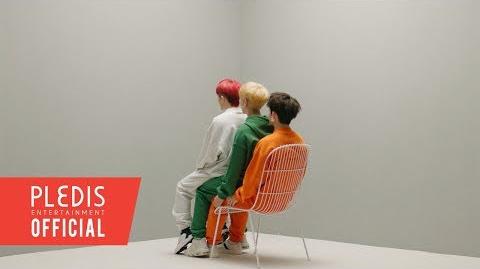 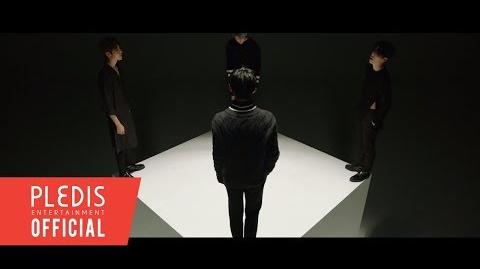 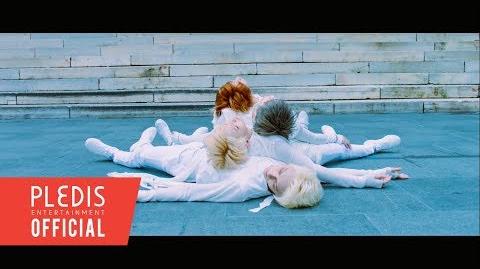 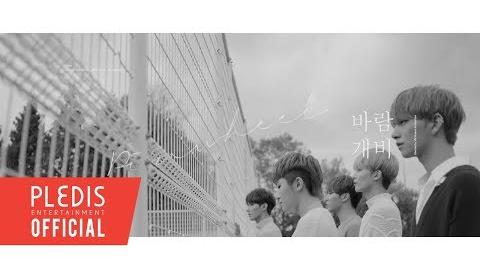 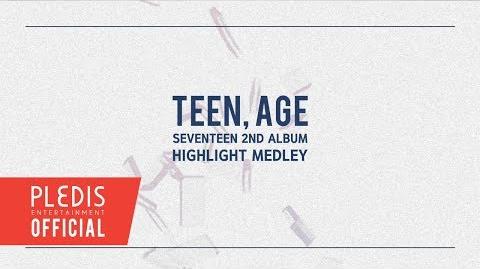 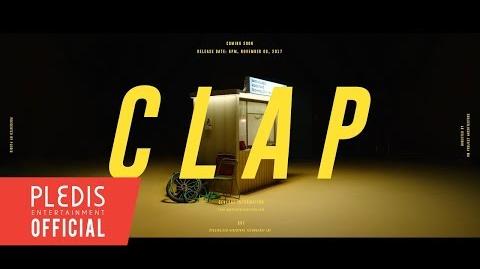 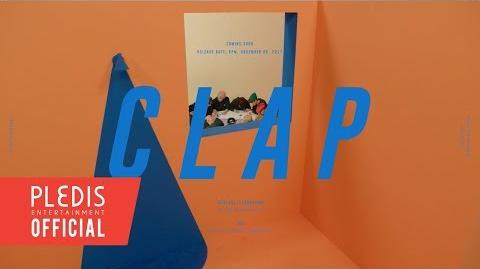 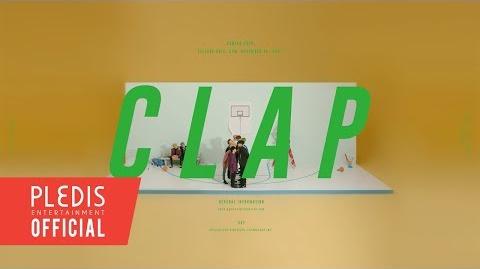 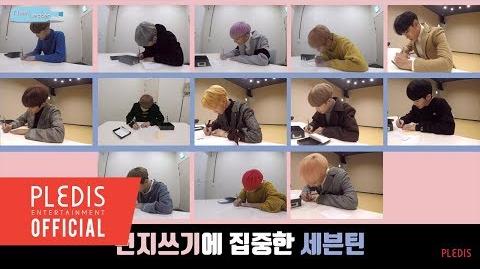 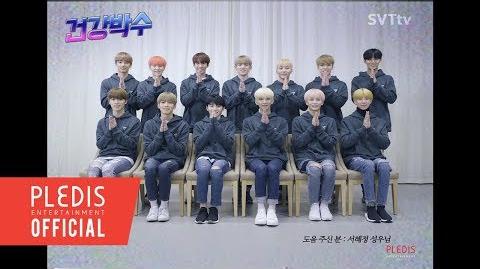 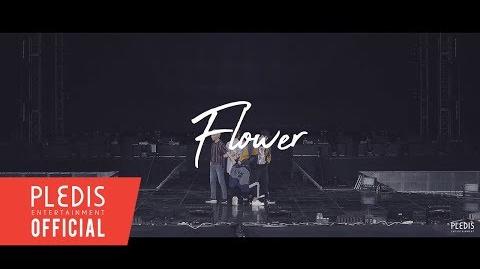