Boo Seung Kwan better known as Seungkwan, is a South Korean singer and songwriter under Pledis Entertainment. He is a member of the South Korean boy group SEVENTEEN.

In 2019, Seungkwan became a cast member for Prison Life of Fools, alongside Got7's JB, Jang Do-yeon, Jeong Hyeong-don and many more. Seungkwan has also been cast in the talk show Five Cranky Brothers in 2019. 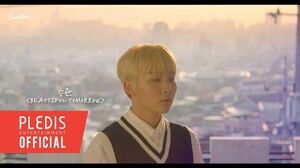 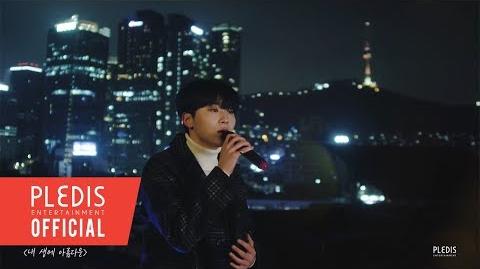 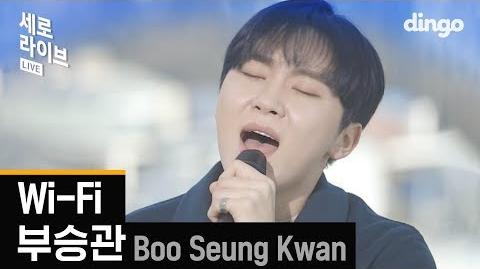 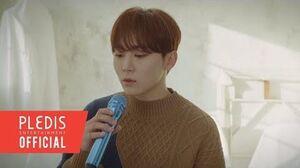 Retrieved from "https://carat.fandom.com/wiki/Seungkwan?oldid=12298"
Community content is available under CC-BY-SA unless otherwise noted.