Mingyu (민규) is a South Korean rapper under Pledis Entertainment. He is a member of the boy group SEVENTEEN under "Hip Hop Team". 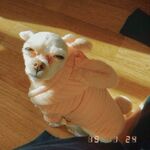 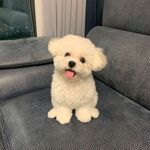 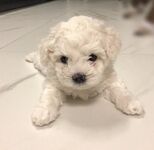