Jun (준) is a Chinese singer, dancer, and actor under Pledis Entertainment. He is a member of the boy group SEVENTEEN under 'Perfomance Team'.

As a child, Jun began starring in commercials and worked as a child actor on TV shows and movies in Hong Kong and Mainland China.

His acting career started at the age of two when he was cast in a commercial. He has appeared in numerous television series, including Flying Dragon – the Special Unit (特警飞龙) at the age of five.

In October 2012, Jun moved to South Korea to undergo training under Pledis Entertainment. From 2013 to 2015, he appeared on Seventeen TV and MBC Seventeen Project: Debut Big Plan as a trainee alongside the other future members of his band.

He debuted as a member of Seventeen on May 26, 2015 under the stage name Jun. Their first EP 17 Carat was released three days later.

In 2018, he and group member The8 participated in the Chinese music reality show Chao Yin Zhan Ji (潮音战纪). He won the first solo stage competition on the show with his performance of Wo Ming Bai (我明白), a Chinese cover of Seventeen's Thanks. He wrote the Chinese lyrics for the cover. His solo and collaboration stages on the show have been released on digital music platforms owned by Tencent Music.

In 2014, he was cast in the Chinese web drama Intouchable. He filmed a music video for the NetEase mobile game A Dream of Jianghu in July 2019.

On October 2021, it was announced that he will be playing the main male lead for the Chinese drama, Exclusive fairy tale (独家童话). This marks his first ever main role in a drama.

In 2015, Jun was a special MC for the Chinese interview segment on SBS The Show. From October to December 2018, he co-hosted the Chinese music ranking show YO! BANG (由你音乐榜样).

He learned wushu as a child and participated in competitions. He also plays the piano and has performed arrangements of Seventeen's songs.

His handsome looks have garnered him the nicknames of The Miracle of Mainland (大陸の奇跡) in Japan and Big Beautiful (大漂亮) in China. He is also known to fans as the Little Prince of Shenzhen Subway (深圳地铁小王子) because a promotional ad he filmed for the Shenzhen Metro in middle school is still being aired on certain trains. 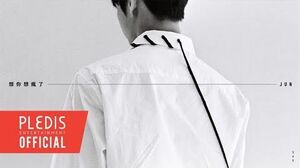 想你想瘋了(Crazy For You) by 柯以敏 (Mindy Quah) – Covered by JUN 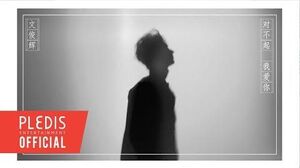 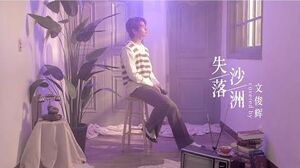 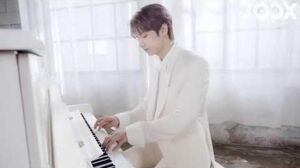 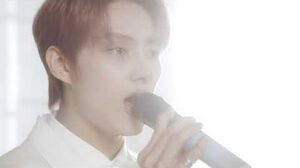 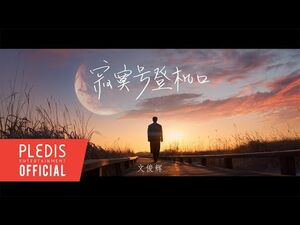 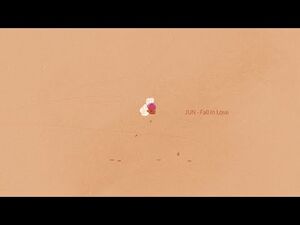 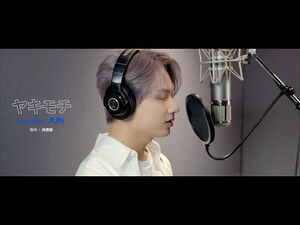