GOING SEVENTEEN is a variety show by SEVENTEEN. The show is all about SEVENTEEN doing activities, challenges and everything else.

GOING SEVENTEEN SPIN-OFF is the second season of the show and count with 24 episodes. The show premiered on February 5, 2018, and ended on December 24, 2018. 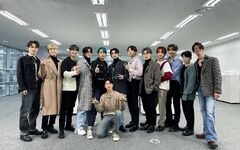 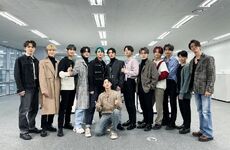 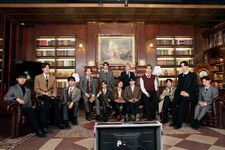 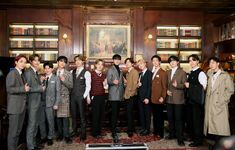 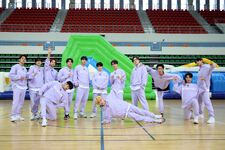 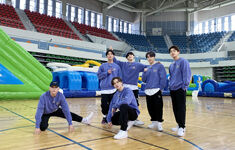 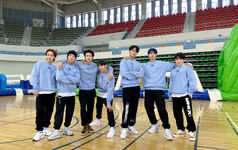 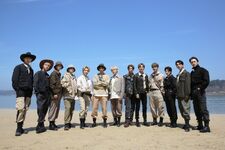 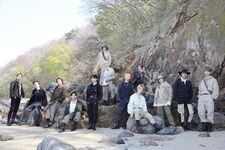 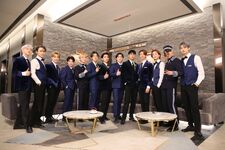 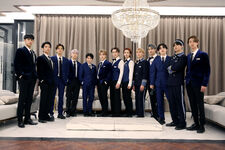 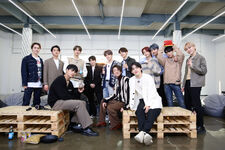 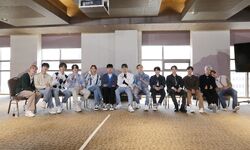 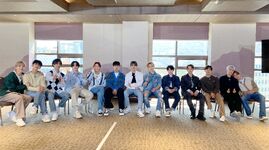 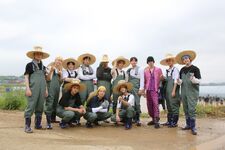 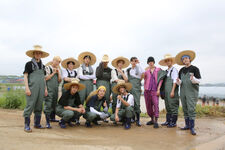 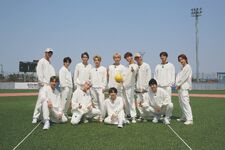