Dino (디노) is a South Korean dancer under Pledis Entertainment. He is a member of the boy group SEVENTEEN. 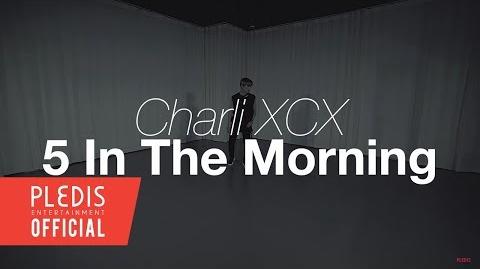 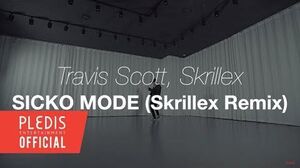 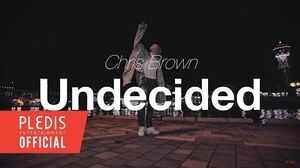 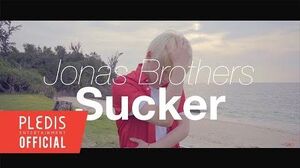 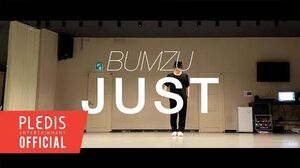 Retrieved from "https://carat.fandom.com/wiki/Dino?oldid=11144"
Community content is available under CC-BY-SA unless otherwise noted.