DK (도겸) is a South Korean singer under Pledis Entertainment. He is a member of the boy group SEVENTEEN under "Vocal Team". He is the leader of the special sub-unit "BSS".

He debuted as a musical actor in 2019 with main role "King Arthur" in the korean musical XCalibur. In 2021, DK is casted back once more as 'King Arthur' in XCalibur in their 2021 production. 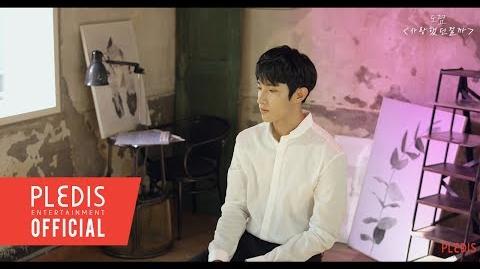 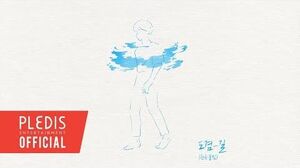 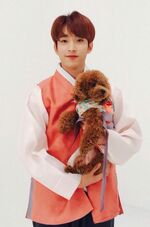 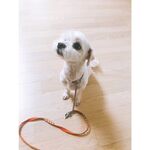 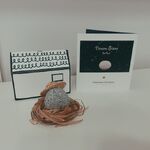