On February 5 ~ February 12, 2016, SEVENTEEN created a poll on their official website, where fans could vote for one of the six candidates, TINKER BELL, TINVELY, WISH, SAME, WENNIE, and CARAT.

On February 14, 2016, Seventeen held an exclusive concert 'LIKE SEVENTEEN - Boys Wish' where they revealed their official fan club name, following their performances for "Rock," "NO F.U.N" and "Mansae." Once the performance was over, Leader S.Coups said, "We have an announcement. You guys made us shine so bright. So you guys are now going to be our CARAT."

SEVENTEEN made their official debut on May 26 of 2015 with a live showcase, making October 6 their 500th day since debut.

On October 6 at midnight KST, Pledis Entertainment shared an image on Twitter of the group’s official colours, “Rose Quartz” and “Serenity.” They write as the caption, “SEVENTEEN’s fan club Carat’s official colour has been announced. We ask for CARAT’s support and love.” 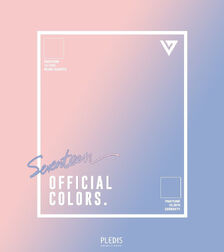 On February 3, 2017, SEVENTEEN has released an image of official lightstick on official Twitter. It states that the light stick has bluetooth capabilities. The light stick is a beautiful upgrade to the temporary light sticks, and features a pink diamond inside of a transparent, spherical top. 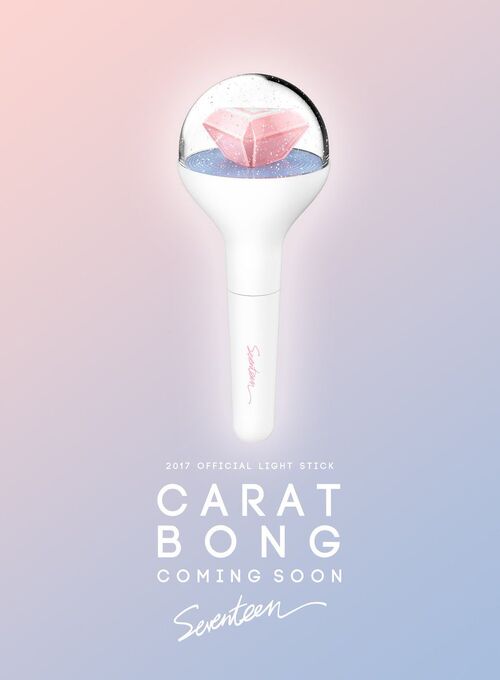 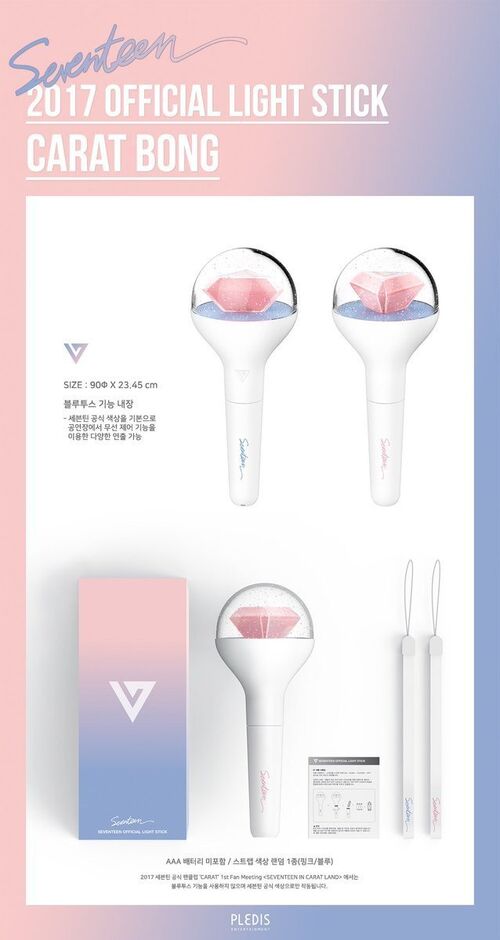 On July 29, 2019, SEVENTEEN has released an image of official lightstick version 2 on official Twitter.[1] 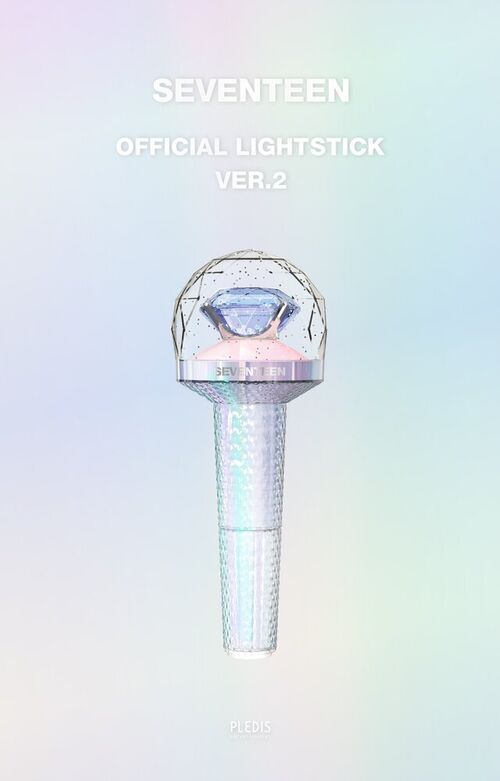 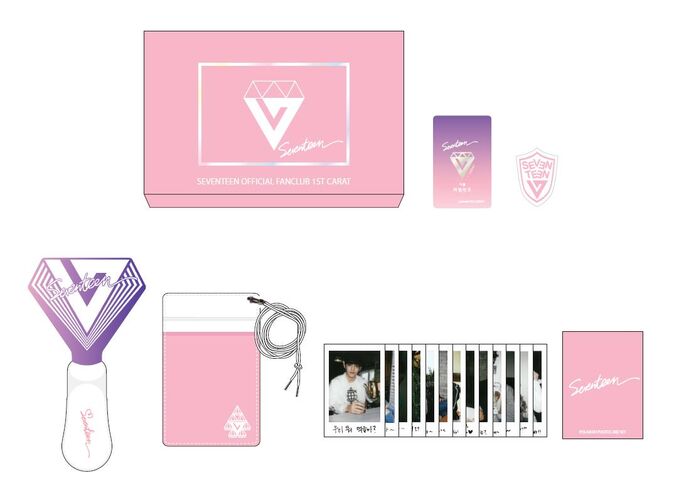 Membership Period: 1 year from the date of subscription 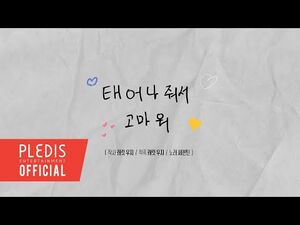