Korean
17 Carat is the debut mini album by SEVENTEEN. It was released on May 29, 2015 with "Adore U" as the title track.

The extended play includes 5 tracks written, co-written and co-produced by Seventeen's group members. "Adore U" was chosen as the lead single for the EP and was performed on multiple music shows by the group. "Shining Diamond" was used a pre-single on the group's reality debut show. The group states that the track list was chosen to reflect the group's core concept of "boys passion".The album has two physical versions: one with a "black" themed photo card set and the other with a "white" themed photo card set. All copies include a CD containing the songs and a fold up poster/lyric sheet. 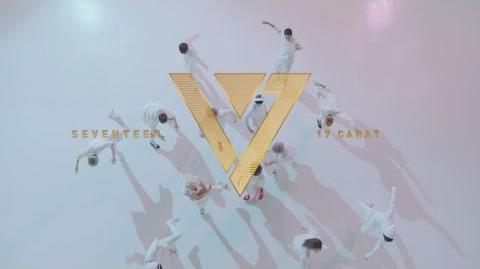 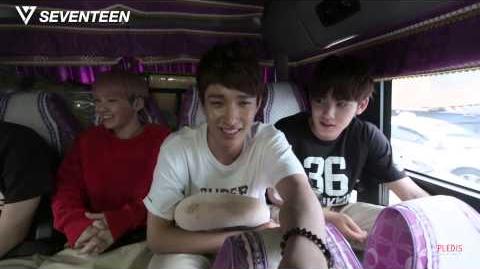